6 Causes of Bleeding Gums in Dogs

Have you noticed your dog’s gums bleeding recently? What could be causing this problem? Is it something you can treat on your own at home, or do you need to take your pet to the veterinarian for this issue? As a dog owner, it’s important for you to know the common causes of bleeding gums in dogs so you know when the situation is serious or not. 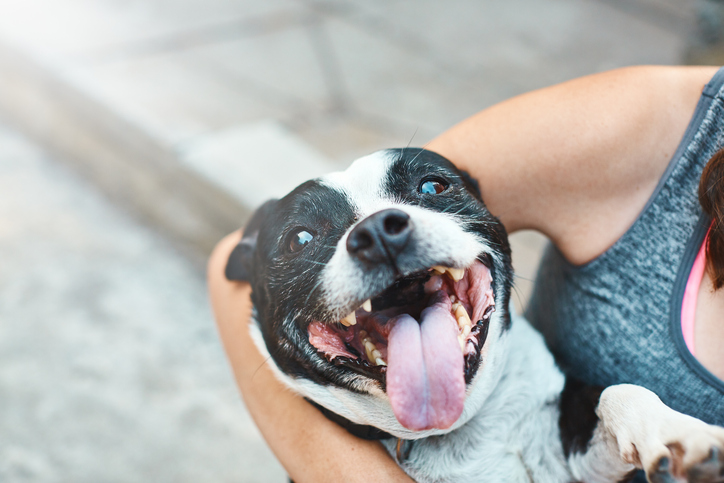 Below, we’ll give you all the information you need to know about the six most common causes of bleeding gums in dogs. When you’ve finished reading through this article, you should be ready to choose whether or not your pet needs to see a vet for their bleeding gum problem. Read on to learn more.

6 causes of bleeding gums in dogs are:

The most common cause of bleeding gums in puppies is teething. If your dog is still younger than about eight months of age and you see their gums bleeding, you can usually safely assume teething is the issue.

The good news is that teething only lasts a couple of months and your dog’s gums will stop bleeding when the teething period is over. In the meantime, however, the pressure and inflammation from teething may cause your puppy to chew on everything they can find, which can be frustrating for both of you!

Give them proper puppy teething toys to help alleviate this problem.

2. Cuts and Scrapes on Your Dog’s Gums

It’s possible that your dog’s gums could be bleeding from a simple cut or scrape. If you don’t see much blood, and if the bleeding only happens every once in a while, check their gums for signs of a small injury. They may have scraped their gums on a hard chew toy or could have even cut them a little bit while eating.

Cuts and scrapes are nothing to worry about, and they usually clear up in just a few days with minimal bleeding. However, it is possible that they could become infected, so you should keep a close eye on gum injuries until they heal.

3. Abscess in Your Dog’s Mouth

An abscess is any injury to the mouth that becomes infected. If your dog hurts their gums while chewing on their favorite toy or playing with other dogs, the injury could become infected and may lead to the growth of an abscess. Most of the time, abscesses are filled with pus or fluid, and they cause bleeding gums in dogs as well.

You will need to take your pet to the vet if they have an oral abscess of any kind. The vet may drain the abscess and will also give your pet antibiotics to help clear up the infection.

Gum disease occurs when a dog does not get proper dental hygiene and care. Bleeding gums in dogs are one of the first signs of gum disease, and if you notice this symptom, it’s important to respond quickly to prevent the problem from progressing to later stages.

Early stages of gum disease can be treated by simply improving your dog’s dental hygiene. However, the longer the problem goes on, the worse it gets. If your dog has more advanced gum disease, they may need professional dental care from the vet, extraction of some of their teeth, medication, and other treatments to resolve the issue.

5. Your Dog Has Rotting Teeth

Rotting teeth are a problem for dogs who have never had a professional cleaning by the vet. The older the dog, the more likely they are to have rotting teeth; however, this problem can potentially affect any dog of just about any age.

If your dog’s teeth become rotten, they will eventually crack, splinter, and break. They will also easily become infected, which can cause the infection to spread to the gums. This spreading, in turn, will cause the gums to bleed easily, especially after eating or chewing.

6. Oral Tumors in Your Dog’s Mouth

Although the other potential causes of bleeding gums in dogs listed here are much more likely, there is still a possibility that your dog could be suffering from oral tumors. If your dog has an oral tumor, you may be able to see the tumor when you look into their mouth. Sometimes, however, the tumor may be unable to be seen easily.

Only your vet can diagnose your pet with oral tumors. If your dog is diagnosed, you’ll need to work with your vet to choose whether or not biopsy or surgery is the best solution for the next step.

When in Doubt, Seek Veterinary Care for Bleeding Gums in Dogs

You can significantly reduce the risk of bleeding gums for your dog by keeping up with their regular dental hygiene needs. Brush their teeth frequently at home, and have their teeth cleaned professionally by the vet every now and then, too

If you’re concerned about bleeding gums in dogs, or if you have questions about your dog’s dental health, bring your pet to any of our Heart + Paw locations. Not only will be help find the underlying cause of your pet’s bleeding, but we’ll also make sure they always receive the proper dental care they need. Contact our team by booking an appointment online or calling us. 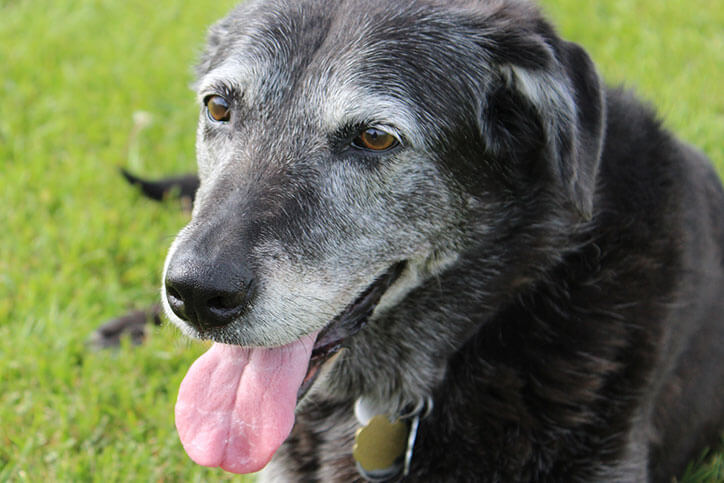