True or False: Dog Jealousy is a Real Thing

Is dog jealousy real? Or are humans just projecting humanlike emotions and feelings onto dogs when they think their pets are jealous? What makes us think our dogs are showing signs of jealousy, anyway? The short answer is that yes, dogs can be jealous. However, there’s a little more to the behavior that we label as “jealousy,” and it’s important to learn the difference between canine jealousy and human jealousy. In the article below, we’ll break down dog jealousy for you and help you better recognize this behavior in your own pet.

Dog jealousy is an emotion that your pet can feel. It’s beneficial to know some information about this emotion in your pet so you can know if you see this happening, and you can know what it actually means for your pet.

Below are 3 important facts everyone should know about dog jealousy:

First of all, yes, your dog is probably jealous when you think they are. Studies have shown that dogs show behavioral signs of jealousy any time they feel like the attention from their human family members is threatened by a real or perceived rival.

This Usually Happens When Dogs See Other “Rivals”

In some cases, these “rivals” may be actual other dogs. However, in some studies, the “rival” has been replaced by a toy or robotic dog, and has still caused the same jealous responses in the dogs in question. These studies have worked to show just how jealous dogs truly can be, especially when their humans are paying more attention to another dog (or dog-like object) than to them.

The same studies have proven, too, that dogs can differentiate between objects that resemble other dogs and objects that don’t. The studies included some situations in which humans showed attention to pillows and other similar, fluffy objects. In these cases, the dogs were much less jealous than they were when their humans interacted with fake dogs.

Therefore, the studies have concluded that not only do dogs experience jealousy, but they also can tell when their humans are spending time with other dogs, objects that look like dogs, or objects that are not a perceived threat.

Studies have shown that dog jealousy is very comparable to the jealousy experienced by small human children. Human children don’t like it when they see their mothers giving affection to another child, and are more likely to act out, make noise, and complain until they get attention from their mothers again.

Dogs are the same way. When dogs see their favorite humans giving attention and affection to another dog, they consider this almost a rivalry, and will react by whining, barking, and trying to get in the visual field of the human in question. They want the attention to be all on them.

Some dogs are much more jealous than others, but all dogs are likely to show some signs of jealousy when their favorite humans interact with other dogs in their presence. Additionally, some dogs are so jealous that they don’t want their humans to give attention to other household dogs, cats, or even children—and this is when jealousy can become a behavioral issue.

Finally, there are some dogs who may even be jealous of inanimate objects that look a little bit like a dog, such as a stuffed toy.

It’s important to understand that dogs are not jealous in the same way an adult human is jealous. Your dog wants your attention and doesn’t want other dogs or household pets to have your attention; however, they aren’t capable of feeling dog jealousy in other situations.

For example, humans may feel jealous of their friends or partners talking to someone else on the phone for a long time, but dogs aren’t able to make this connection. Your dog is only going to be jealous when they physically see you interacting with another dog.

Dogs are also not self-aware in the same way a human is self-aware. Therefore, a dog is probably not experiencing a conscious thought such as “my owner likes that other dog more than me.” Instead, the dog is probably looking for the resource of attention, and doesn’t want another dog to have all of that resource. Since you are your dog’s main source of attention, it makes sense that they would feel threatened when you divide your attention between them and another dog—even if that dog is also a part of your household.

Is Dog Jealousy Something That Needs Veterinary Attention?

Dog jealousy is a unique concept that we don’t know much about yet. However, canine behaviorists are studying this phenomenon and are sure to uncover more about this behavior as time goes on.

If your dog is having a “jealousy” problem, you may want to talk to your veterinarian for more information about treating and managing the issue. Additionally, you may choose to talk to a professional dog trainer for some input and advice on helping your pet work through their jealous streak and behave better, too. Home training may also work well for some dogs who are showing jealous tendencies.

Because dog jealousy is still a something we’re learning more about, it’s understandable to have questions about this behavior. If you’re wondering about this behavior, or if you have any other questions about how your dog is acting, make an appointment with any of our Heart + Paw locations. Our team is happy to provide any guidance into your pet’s behavior, and if it’s something that needs to be fixed. 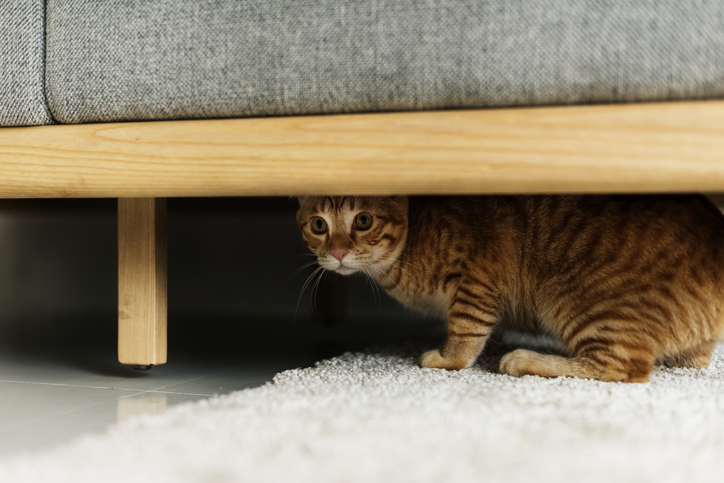 Cat Behavior 101: Is Cat Hiding Something to Worry About?

Has your cat been hiding recently? Are you worried about what this could mean? Do you need…

6 Signs of Lice in Dogs

Does your dog have lice? Do you know how to recognize the symptoms of lice in dogs?… Do you have a young puppy? Are they still biting you, your family members, and inanimate objects… 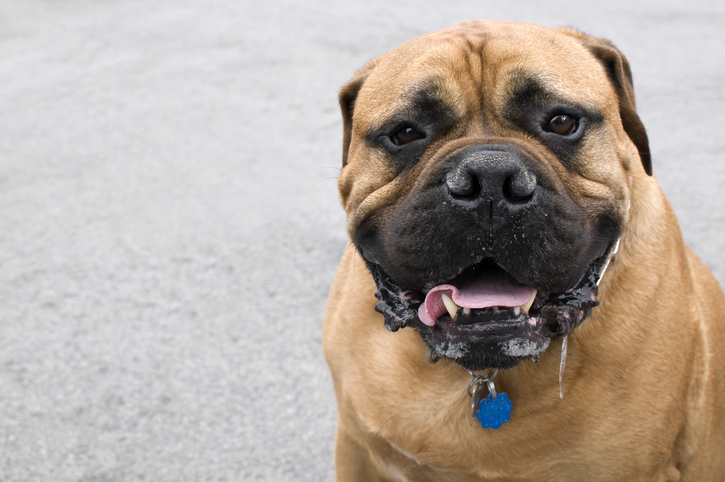 Dog Excessively Drooling: Causes and How to Help

Do you have a drooly dog? Is something causing your dog to drool so much, or is… 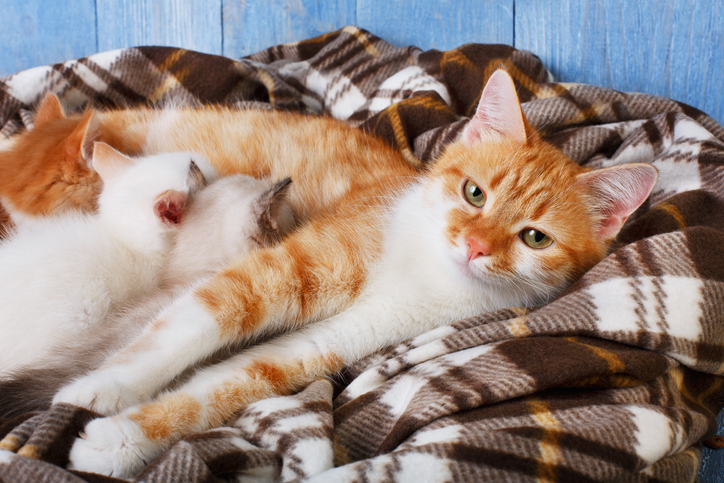 6 Helpful Tips on Caring for a Pregnant Cat

Do you have a pregnant cat? How are you supposed to care for a cat who is…